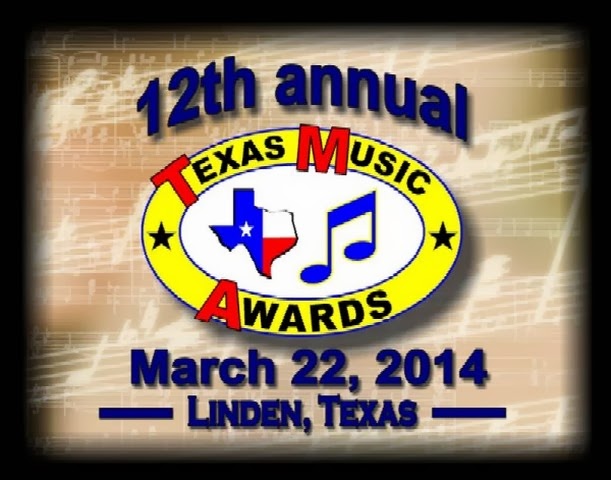 First off, yesterday's tribute to the nominees for Producer of the Year kind of got buried beneath The Party List so if you missed that article, you can see it HERE

Today we are talking COVERS. Not the album cover but the art of taking someone else's song and making it your own. A true artist's voice will come through on any song they sing but when they can take a previous recording/ hit and perform with the capability of making you forget the original ever existed, then you have an amazing cover tune.

Here are the nominees for this year's Cover of the Year: 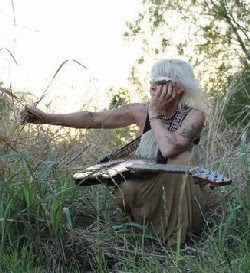 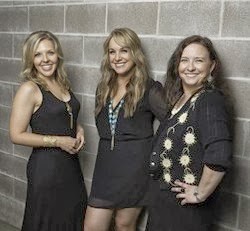 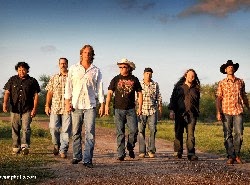 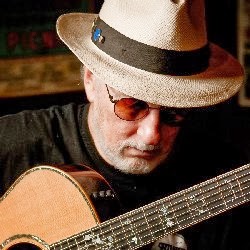 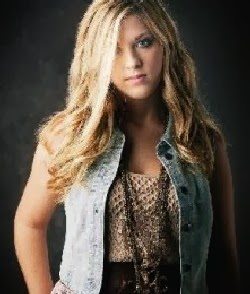