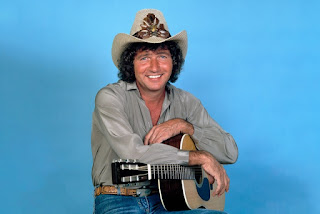 White Limozeen was featured in the documentary Hollywood to Dollywood (2011). The song, co-written with Dolly Parton was one of many songs written with or by Mac Davis that became trademarks for another artist.