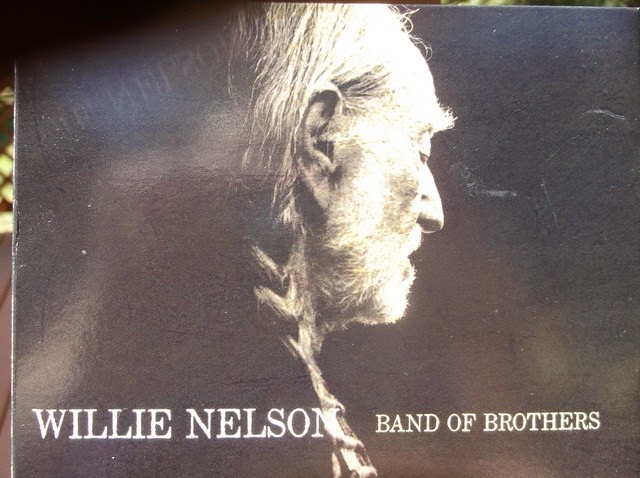 The coolest thing about a Willie Nelson compilation is you know from the first few chords nothing has changed. And that is a good thing. His music is the same now as when we heard his leathery tanned voice for the first time in 1975 with Blue Eyes Crying In the Rain. But even before then, we began identifying Willie songs with the first ones sang by other artists. Hello Walls (Faron Young), Crazy (Patsy Cline)  and Nightlife (Ray Price) are Country Classic standards. The songs on this album will join the ranks if radio will give them a chance.

Bring It On sets the pace for fourteen tracks of everything from a buckle-rubbing dance tune to the mellow, kickback sound of The Git Go which he teams up with Jamey Johnson. Woven throughout are the masterful musicians and the strains of Trigger (Willie’s guitar) leading the group.

With the exception of five tunes, Willie Nelson and Buddy Cannon wrote all the tracks. When talking about classic ‘bar’ tunes, I don’t think you’ll find a better songwriting team. Classic artists such as Billy Joe Shaver, Vince Gill and Bill Anderson composed the remaining songs.

BAND OF BROTHERS is that smooth shot of whiskey, the fine cigar or in Willie’s case, the best grade of stash ever rolled… and the perfect addition to your Willie Nelson library.

ADDITIONAL NOTE: BAND OF BROTHERS is dedicated to Butch Carr. Butch was an amazing mix engineer in Nashville. He worked with many of the biggest names in Country Music since 1986 including George Jones, Tracy Lawrence, Neal McCoy, Barbara Mandrell to name a few. This is the fourth project Butch worked his magic on for Willie Nelson. Butch Carr passed away two weeks after completing this album

Because this album is true Willie and straight up Classic Country, I have to tip my hat...

You can find the CD at:
Amazon 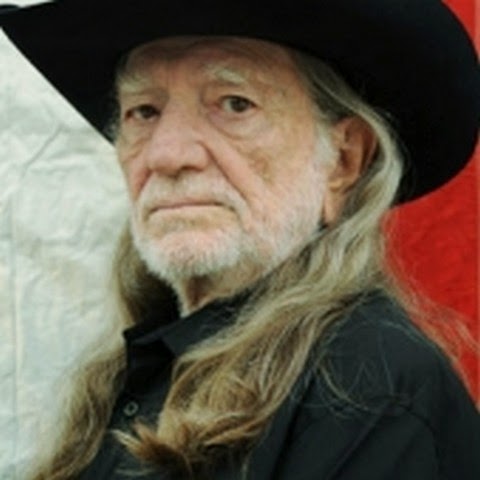