When I began this blog in February of 2009, I wanted to recognize Mike Blakely for his nomination in the category Entertainer of the Year at the Texas Music Awards. Mike and I have been friends for over twenty years and though we live nearly three states apart, receiving something new from him is like visiting with an old friend. While some artists change their style over the course of their career to reflect the time or a new crowd of listeners, Mike is one of those artists who stays true to who he is. He has an Easy Rambling style that brings comfort to your soul. 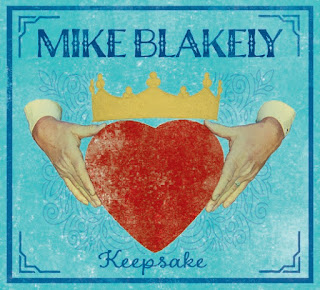 Mike wrote eight of the tracks including one he co-wrote with his wife, Annie. Keepsake is a true love song suited for them. Annie also provides background vocals on the song as well as My Same Old New Mexican Dream, A Town Called Paradise and Don't Send Flowers. Don't Send Flowers is one of my favorite songs on the album. Leave something lasting and beautiful when you move on from this world. The Kids Choir adds to the simplistic beauty.

Two remaining tracks, Miranda's Warning and The Island With No Name, bring a haunting undertone reminiscent of Night Train and the Moon (In the Dust CD)

Here's a sample of what you'll hear on the CD:

Mike Blakely is a true artist and who knows how stories and music should come together. This is another solid album for Mike Blakely. For consistency and the simplistic beauty, I'm tipping my hat: 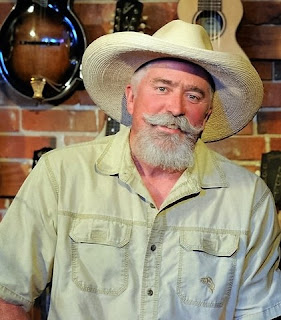 You'll find this and all of Mike's CDs: