On Friday September 8, 2017, Country Music lost another amazing talent. Troy Gentry, of Montgomery Gentry, died when the helicopter he was in crashed in Medford NJ where the due was to perform. He was a young 50 years old.

Born Troy Lee Gentry April 5, 1967 in Lexington KY, he was always the fun-loving, sensitive man we all came to love as part of Montgomery Gentry. He leaves behind his wife, Angie and two daughters Taylor and Kaylee. 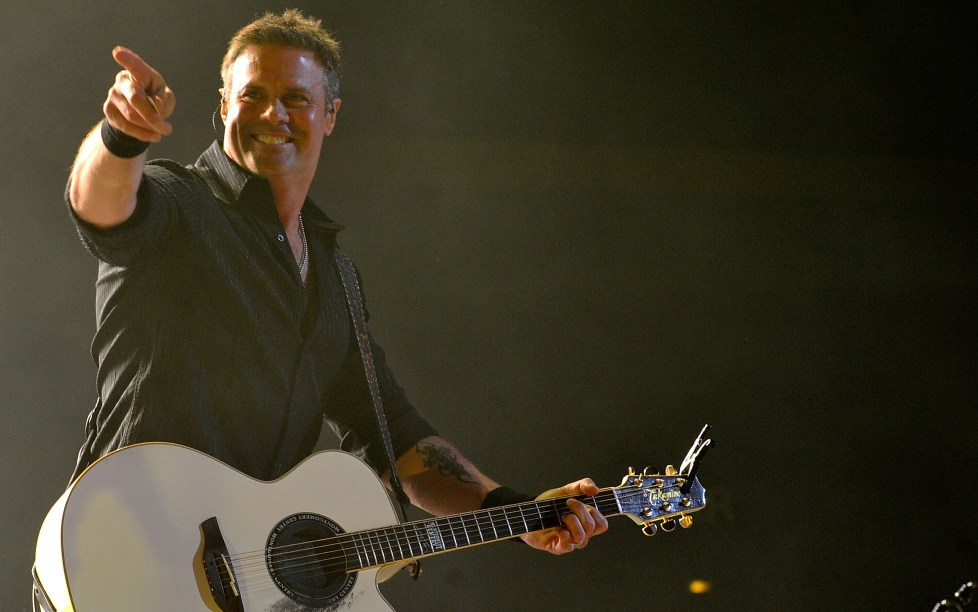 We all expect to leave this earth at some point, and we don't know when. But we hope to never have our passing be the result of such a tragic means. A quote from Troy's official obituary may bring comfort to us all during this time:

A follower of Christ, Gentry faithfully attended Brentwood Baptist Church in Brentwood, Tenn., when he was not on the road. One of his favorite Bible verses was Deuteronomy 31:6, which says, "Be strong and courageous; don't be terrified or afraid of them. For it is the Lord your God who goes with you. He will not leave you or forsake you."

This video - Troy's dedication to Merle Haggard  - showcases the voice that will forever resonate in our hearts:

A public celebration/ memorial service will be held Thursday September 14th at 10:00 a.m. at the Grand Ole Opry, 2804 Opryland Drive in Nashville and broadcast live HERE

Troy supported many charitable organizations including the T J Martell Foundation - the music industry's leading foundation for finding a cure for cancer. In lieu of flowers, the family requests donations be made to the foundation or to the American Red Cross for hurricane relief efforts.

Two men could not have been closer if they'd been brothers. That's what made Montgomery Gentry a lasting duo in Country music for almost twenty years (an anniversary album was planned to mark the occasion in 2018).

Montgomery Gentry were inducted into the Opry in 2009. This video was their last appearance on the Grand Ole Opry: