No Turntable Tuesday this week. I've been busy trying to put my author business on track in hopes of at least contributing to the house funds. So today will not be a Turntable or a traditional view, just my thoughts. 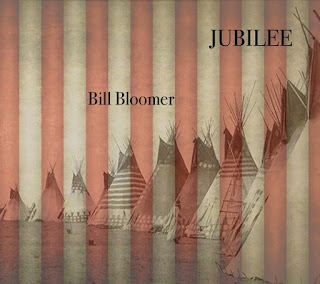 I've been listening to the tracks of JUBILEE by Bill Bloomer and I'm caught between this guy can really write and his voice is a bit too rough and tarnished for my musical tastes. But here's the thing... and it's a BIG THING... I can't stop listening.

Beneath the gravely, almost intoxicated voice is a man that has experienced life to the hilt.. and back. While he's listed as an Americana artist, I hear the blues... true, deep, soulful. Whether that comes from his Chicago roots or somewhere else in his travels, the man has soul.

As I listen to each of the nine tracks, I'm taken back to a simpler time. A time when good music was played on the front porch of the cabin. You didn't care about all the fancy stuff that was supposed to make the music better. What you did want was the truth from a man who knew how to tell a story. If that's the kind of music you want to listen to, then grab your copy of JUBILEE on March 30th.

A bit about Bill Bloomer: 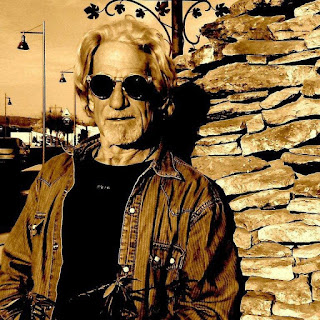 Bill was born in Illinois, spent time in Texas, began his career in Portland, Oregon, found himself living amongst Buddhist forest monks at a temple in Thailand where he continues to spend time, and has “settled” in France. Bloomer has been everywhere. All of these influences seep their way into his latest release, Jubilee. The record was recorded in two studios, one in Joshua Tree, CA and the other in Austin, TX to ensure that he was able to get the correct players on every track.