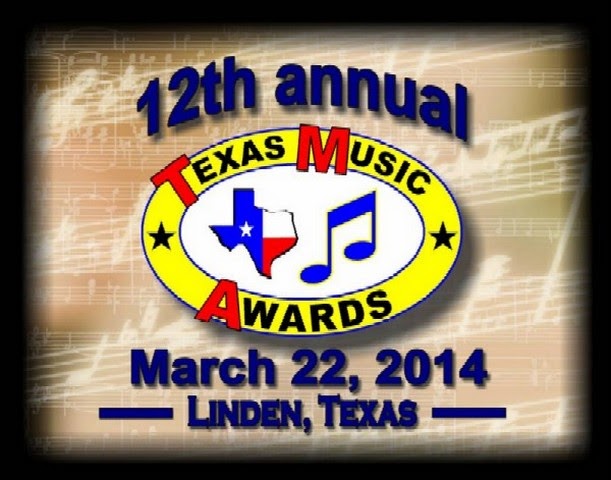 As we go into the final week leading up to the Texas Music Awards, I will dedicate each day to showcasing the individual nominees in this category. 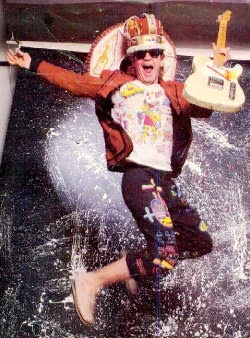 Joe comes to us this year with a previous win in this category, having won in 2013.
His music is best described as Rock with a bit of Tex-Mex mixed in to remind you where he's coming from and a Latin beat to keep the party going to the wee hours of the morning. And you can't help but smile when you look at the link to his website - joeking - Sounds like joking. He's just a fun guy with a great sense of humor which only enhances his his amazing talent.

Joe has traveled all over the world sharing his party groove, has appeared on Saturday Night Live as well as multiple songs appearing on movie soundtracks such as "Tin Cup" and "Breathless".

In 2012, Joe was presented the Lifetime Achievement Award by the Texas Music Awards. He was the final act of the evening that year. He played on stage then ran through the audience only to return to the stage where he took a leap from a 4-foot drum rise WHILE STILL PLAYING his guitar.  Joe is here to show Texas Music isn't all about rubbing belt buckles and swigging longnecks.