OUT OF THE CHUTE 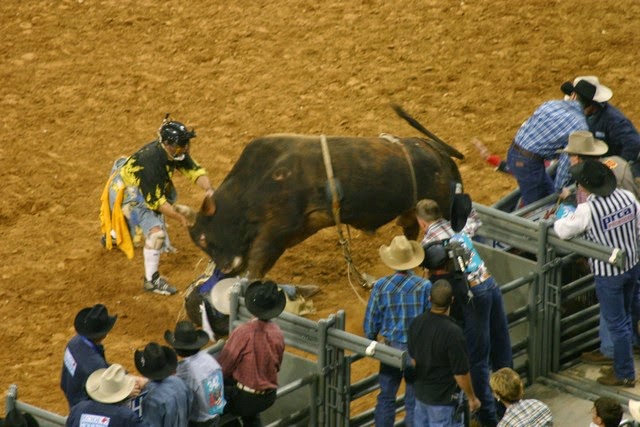 I am still trying to get things back to a routine after the crazy November/ December. I'm almost there!

To celebrate I'm offering up a Triple Play next week (Beginning Monday Feb.2) with one of the nicest up and coming guys you'll ever meet. Mark Chapman of the Mark Chapman Band.

In the mean time, check out his site.  Mark Chapman Band 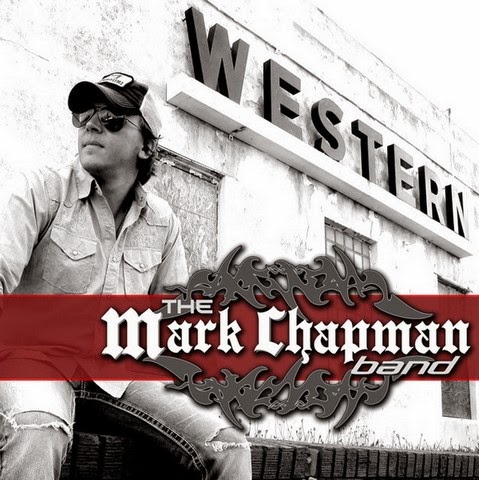 Labels: Mark Chapman Band, Out of the Chute

NOTE: The following Q & A was directed by Stephanie King. She has since left the original publication for which this interview was conducted and rights reverted to W. C. Jameson. W. C. has graciously offered the information to me for this blog.

I am running this article in two parts. Part 1 will preface my review of his book, The Silver Madonna, which will post on Wednesday January 21, 2015.

An Interview with W. C. Jameson:
W. C. Jameson is an award-wining songwriter and recording artist, performs more than 200 times per year, has written the sound tracks for films, written and performed in a musical, and still finds time to author books, over ninety at last count. In addition, he is one of the foremost professional treasure hunters in the country. His adventures have been captured in his memoir, Treasure Hunter: Caches, Curses, and Deadly Confrontations, winner of Book of the Year in 2011. He has served as an advisor for film and television, and has appeared on the
History Channel, the Discovery Channel, the Travel Channel, and more.


1.      You have participated in and accomplished so many things in your life. For this interview, I would like to focus on your treasure hunting activities, adventures, and your series of books dealing with that topic. How did you get your start treasure hunting and when?

WCJ:  I was involved in my first treasure hunt when I was eleven years old. That account is described in detail in my memoir. The end result was that a cache of 100 gold bars were located in a shallow cave in the Guadalupe Mountains of West Texas, recovered, and a portion of them reburied, where they still lie in the ground to this day. I’ll never forget that incredible sensation of handling a thirty-five pound gold ingot. I was hooked from that point on.

2.      Tell us about your successes. Have you found treasure? And how much?

WCJ: With over 200 hundred expeditions I did encounter a number of successes. Also a lot of failures. Any treasure hunter who tells you he finds something every time he sets out on a quest is not telling the truth. What a lot of people don’t understand is that finding a treasure and recovering it are two entirely different things. In many cases, because of logistical and legal obstacles, recovery is often more difficult than discovery.

WCJ: Depends on a number of things. If the recovered items are of high quality and of significant age, there are numerous collectors who will pay top dollar for coins and ingots. Over the years jewelers have been customers, often purchasing hundreds of pounds of gold and/or silver at a time at the going rate. Up until several years ago I made use of a precious metals broker to sell all or portions of our recovered items. When we received payment for recovered material, we reimbursed ourselves for our expenses, divided the remainder four ways, and invested in our next expedition.

WCJ: Technically, it is. In reality, however, most of the laws governing the discovery and disposition of lost treasure such as gold and silver ingots and coins are absurd and benefit the state almost exclusively.  Consider this: As a treasure recovery specialist, I invest sometimes hundreds of hours of my time into research. In addition, there is a significant investment in energy and money, sometimes to the tune of thousands of dollars. On an expedition into dangerous country, I am the one paying for the equipment and supplies, taking all of the risks, braving the real and potential dangers. I do all the work but I get no help whatsoever from the state, yet the state wants all or most of my recovery. They claim ingots as “historical artifacts” and therefore claim them as property of the state. That is morally wrong.

Here is what is morally right: A significant percentage of the gold and silver ingots we have located and recovered in the United States and Mexico were dug from mines not by the Spaniards during the early days of mining activity, but by Indians who were captured and enslaved by the Spanish, chained together to work long hours in the dark mines with little to no food and water, and whipped sometimes until they died. This is a matter of historical record. Morally, that gold and silver is the fruit of their labor. I am an American Indian. If I recover such treasure in Mexico or elsewhere as a result of my research, investment, and personal risk and convert it to cash, I regard it rightfully mine. I regard it as reparation for past sins.

5.      Since many or most of your discoveries and recoveries are in Mexico, how do you bring the treasure back across the border?

WCJ: Sometimes it is converted to cash in Mexico. If we are faced with transporting ingots across the U. S. – Mexico border, we are forced to conduct the activity away from the eyes of the respective governments. They would seize it, and we are not going to let that happen. Moving anything across this border is quite easy. Contraband goes from Mexico to the U. S. with incredible facility on a daily basis. Guns move from the U. S. to with little difficulty. The truth is, since the so-called Bush border fence was erected, smuggling has tripled. Another fact is this: Our Border Patrol is ineffective with regard to controlling smuggling and is regarded as a joke by the smugglers.

WCJ: No. I have been moving gold and silver ingots across the border for over four decades.

WCJ: As I was researching lost mines and buried treasures relative to searching for them, I encountered hundreds of fascinating tales, legends, and accounts. These are a significant part of our folklore and history and deserve recognition. I enjoyed crafting articles about them, and then later – books. I also enjoyed getting paid for something I love to do.

WCJ: I’ve had a great deal of fun and success with both. It’s a toss-up as to which I like best.

9.      You have also written about people who have “disappeared” or were allegedly killed but who returned, most notably the outlaw Billy the Kid. Tell about this interest of yours.

WCJ: Searching for lost people is a lot like searching for lost mines and buried treasures. The research techniques are similar. We are beginning to find out in this country is that much of the history we have been taught in public school and even at the university level is bogus. Much of it is not so much the truth as it is what the people in power want you to believe. A number of books have appeared over the past several years providing the truth of a lot of history and thus contradicting the status quo. In my case, I have discovered, and proved, that what we always thought was the truth about Billy the Kid, Butch Cassidy, John Wilkes Booth, and others was, in fact, distortion. An interesting case in point relates to my next book in that particular series – Amelia Earhart: Beyond the Grave. As it turns out, little of what we think we know about Earhart is truth. She was, in fact, on a spy mission during her around the world flight, was captured by the Japanese, and held prisoner for eight years before being rescued and repatriated under a new identity. The government was involved every step of the way, and the lies they told the American public are documented.

10.  Are you still active in searching for lost mines and buried treasures?

WCJ: Yes, but not as much as a few years earlier. My long-time partners are either dead or inactive and I often go it alone or with a trusted companion and kindred spirit. I have recently made a fascinating discovery of a famous lost mine in the United States. I am in the process of recovering a portion of the gold and my agent is reviewing the manuscript relating to that adventure.


Next month I'll share Part 2 and introduce you to the man behind the music.
In the mean time, please check out his WEBSITE to learn more about W. C. Jameson and his many talents.

Until then, Country Blessings
Posted by Kelly at 4:27 PM No comments:

Labels: Out of the Chute, W. C. Jameson


Corey Smith – Sammy T’s – Huntsville AL
Posted by Kelly at 6:00 AM No comments: