LIVE BAND OF THE YEAR nominees

If there was ever any doubt about the music coming out of the great state of Texas, this category will set you straight. Five extremely talented bands spread their Texas Love! 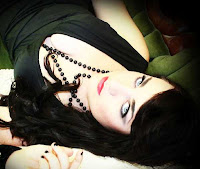 Ladies first with the beautiful voice of Aubrey Lynn Rose and Yellow Rose. Americana at it's finest. This little lady puts it all out there. Her RAISIN' HELL  dishes out 11 tracks with a bit of soul undercurrent. If you listen close, you hear a little Joan Baez coming through on 'Pourin' Whiskey on My Broken Heart'.

Sammy Fox & The Intervention have been here before, having won the award in 2012. I love his EP - THE INTERVENTION. Don't let the hard-rocking image on the album cover fool you. This man has a voice 'slow and genuine' just like a track on the EP claims. 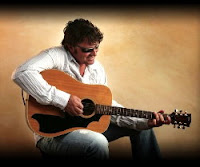 Jerry Audley and his band are pure country... with a bit of southern rock to liven up the place. Their album, AUDLEY ENOUGH, won Album of the Year at the TMAs in 2009. They were also nominated in this category in 2010. When I listen to Jerry and his band, I think of John Michael Montgomery. 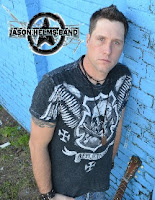 If you're only as good as the people who back you, then the Jason Helms Band have all the pieces of the puzzle in place. are off to a kickin' start! With a total of three nominations in the TMAs this year, they are a band to watch... and learn from. If you don't believe me, check out their REDEMPTION CD.

Here's a mouthful of Texas you'll want to savor for a long time. Ben Morris & The Great American Boxcar Chorus.  These guys are not new to the Texas Music Awards. In the past they've been nominated in a variety of categories four times since 2009. They won this category in 2009 as well as Musician of the Year 2012 by guitarist Coby Tate (for his performance on There is No Fun in Funeral - title track from their most recent CD)

There you have the five nominees for Texas Music Awards Live Band of the Year - 2013. I have to tell you, voting was T-O-U-G-H!