Yes, I know it's a lot to cover today. And trust me... I've learned what I have to do to spread things out a bit more next year. Each year fixes another chink in the cabin here in The Country. Thanks for hanging through the process.

Let's start with SINGER/ SONGWRITER of the YEAR.
Aside from a band that truly understands your vision for a song, there first has to be a vision. That's where the songwriter comes in. Sometimes the singer and the songwriter are often the same person - which means one less interpretation to muddy the water. 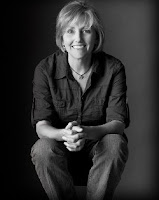 I'm starting off with one of my favorite ladies in the business, Connie Mims. Before this woman sings a note, I am smiling. Connie gives off a warm, inviting vibe that carries through into her folks-style tunes. I could spend a happy evening with a longneck listening to this woman perform.  Connie won this award in 2009. 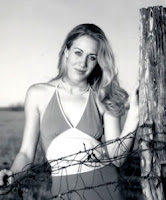 Brennen Leigh is a nice mix of all things traditional. Aside from being a songwriter/ singer she is also talented on the Mandolin and can also be heard as part of the Carper Family - a bluegrass acoustical trio. Talk about tradition!
Her most recent CD ( 2011) THE BOX is chock full of down-home country with a little blues for flavor. Brennen has been nominated in a variety of categories at the Texas Music Awards since 2003 as well as winning Female Vocalist of the Year in 2005. 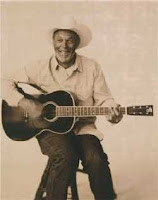 Michael Hearne is one of those guys that should instantly come to mind when you think Texas music. He is a legend and a genius when it comes to stringing words together with a diverse genre to entertain any audience. That might be why he has a recurring role in this category, having won it in 2012. 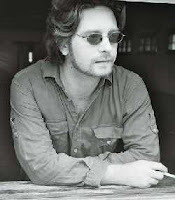 Matt Harlan is one of those singer/ songwriters you think about when you envision some guy traveling the country by bus with nothing more than a backpack and a guitar. His songs come from somewhere deep inside. It's no wonder he's been called 'A Troubadour of the first degree'. He was nominated for Album of the Year in 2010.

Brian Kalinec brings people to life in his blend of Folk and Americana style.
His 2012 CD, THE FENCE, gives you twelve examples of his amazing talent... a very small glimpse into the depth of his soul.  Brian is a recurring nominee with the Texas Music Awards. He's been here as a nominee in 2008 (Musician of the Year nom)  and 2009 (Singer/ Songwriter nom) plus being awarded the My Texas Award in 2012.


Thanks to people such as the afore-mentioned five, we have great songs to lift up our souls every minute of our life.  Songs like the ones nominated for SONG OF THE YEAR - 2013:


And there you have two categories we couldn't have Texas music without!

Good Luck and Country Blessings to all the nominees.