Five outstanding names represent the best in the best of Vocal Duo/ Group category for the 11th Annual Texas Music Awards. You’ll notice names we’ve been spotlighting in other categories. 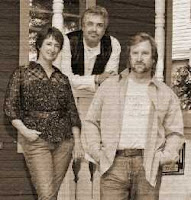 2-Bit Palomino. Nominated for their performances on Rides Again, this powerful trio comprised of Bill Ward, Pete Renfree and Andi Renfree showcase what happens when you combine talented songwriting, beautiful harmonies and great instrumentals. They won this award with vocals on their first album back in 2011.

Jeff Keith Band. If you like your country a little raw with a folksy undercurrent, you’ll love the Jeff Keith Band. Like any group, the band has gone through changes since it’s inception. The end result is a perfect example of why they are nominated in this category for their vocals on Sorrows Creek. 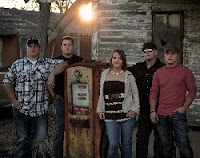 Parker Heights have come out like a powerhouse this year, nominated in three categories. Their vocal support of one another is showcased beautifully on their self-titled album, with each bringing something a little extra something to the mix. 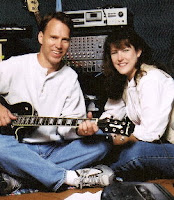 Smythe & Taylor are what happens when you combine two powerful talents into one dynamic. T.C. Smythe and Gary Taylor both came into this duo as strong artists in their own right and have been putting out top notch performances from the beginning. These Rosita Hills is the most recent album added to their case. They were nominated in four categories at the TMAs in 2006 and won this award in 2009. 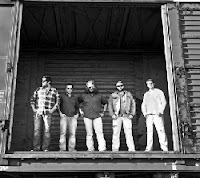 The Washers provide a little something for everyone when they perform. Whether you like more the Americana, Texas-style country, a little Southern Rock or a mix of this and that, you will hear it from them. This group of five talented guys might seem a bit laid back but don’t let them fool you. What began as a mild tremor may very well be about to explode. Their Tired Eyes album puts them in this category as well as showing up in two others.