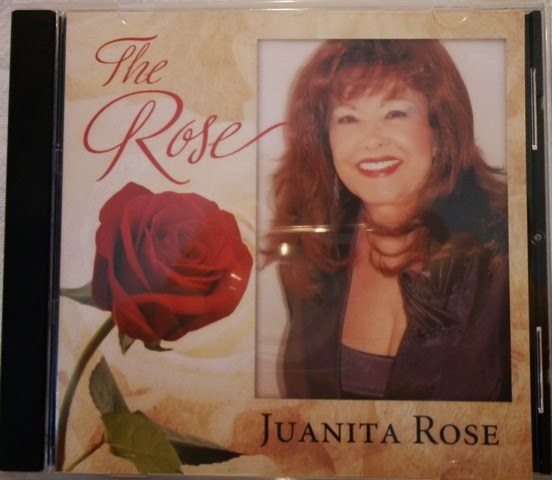 THE ROSE -
With a classic voice like those of the artists she spent her musical career with, Juanita Rose opens up the CD by introducing us to the King of Country Music – Roy Acuff. Who else remembers he seldom was without a yo-yo in his pocket?

From She Dropped the Whole World In My Hands (which she co-wrote with the late Jimmy Widener) to Six Weeks Every Summer, Juanita takes us back in time when music had an unmistakable sound. She has chosen songs by notable songwriters such as Kim Carnes and Ray Griff. Juanita knows a good song when she hears one as well as the feelings she wants to evoke in her listeners.

Any of these tracks would have shot to the top of the charts back when the legends of country music reigned supreme. The fact that people still want this genre is evident in the climb of The King of Country Music and its current position on the IndieWorld charts.

If more people get behind artists like Juanita Rose, we will see the pendulum of quality music swing once again.

I am giving The Rose